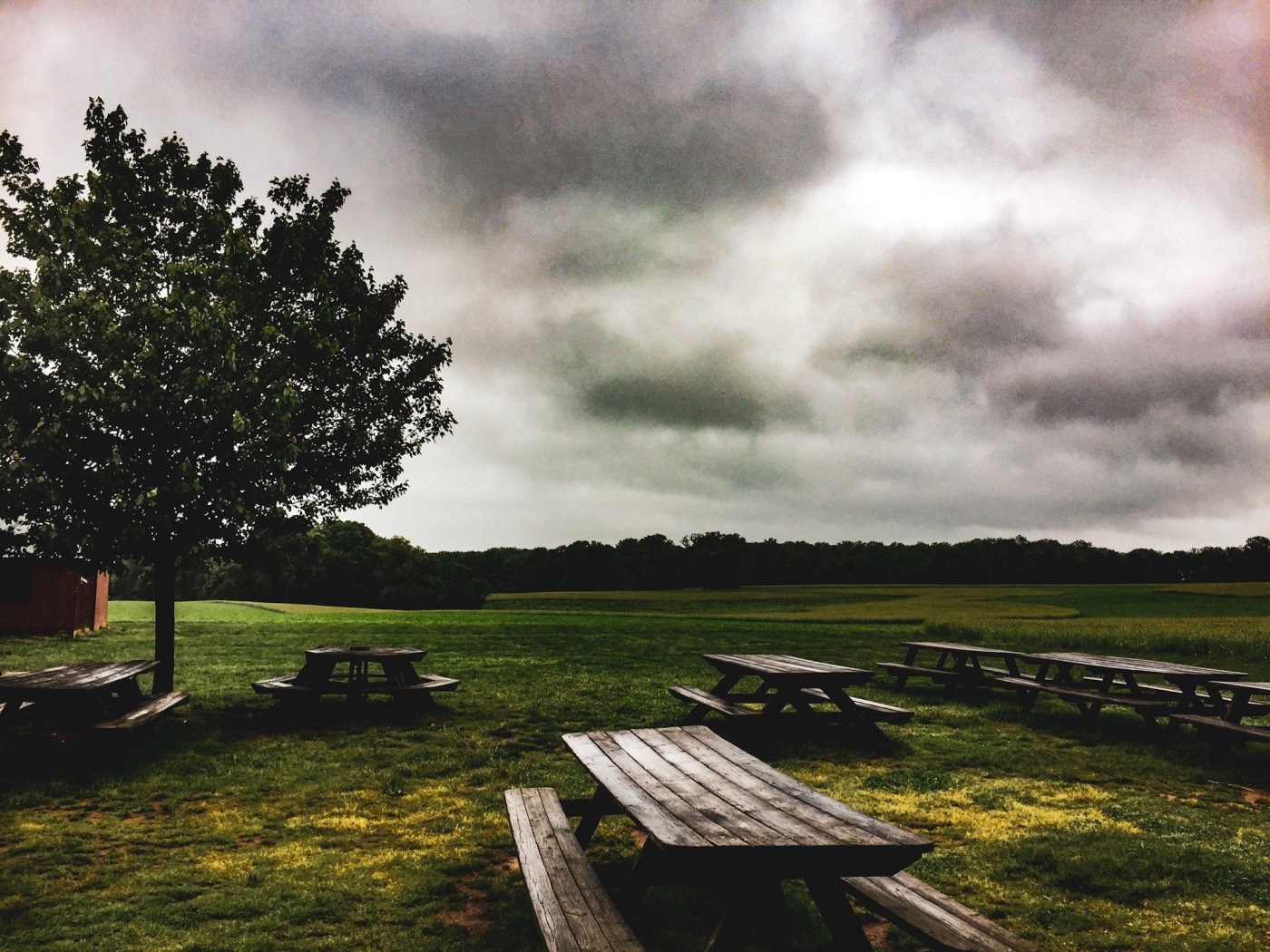 It’s been a while since I have written anything…well, kind of. To you it’s been a while, but not for me. I have been over here writing as much as I can find time to and it’s been so wonderful. I’m working on something and maybe it’s not going to be any good, but I really hope it is and I hope that I can eventually share it with a lot of people; with you. I’m writing about me and about you and what I wish I had known ten years ago. Maybe by the time I finish it, no one will care about that sort of thing, but it’s been healing and revealing for me to dig so deeply into who I was compared to who I now am.

I know I have mentioned about our travels a lot in instagram stories or an instagram post, and I definitely don’t want to drive everyone insane with the amount of times I mention the type of season we are currently in, but man, it’s my story and being without a home has been just such a big part of that lately. I think this season is getting close to an end though and for that, I am incredibly grateful.

It’s been another amazing series of months realizing that my family and I can do whatever we need to do at whatever time, because we are just willing to do it. It’s not fun, or easy, and we aren’t brave or crazy or whatever else anyone might imagine. Things have been really good a lot of the time, but also really messy. There have been days that I don’t want to get out of bed because I am just so emotionally drained from being in someone else’s (various “someone else’s”) home and there have been days that I feel so angry and overwhelmed with anxiety. There have also been days that I have felt empowered and motivated and very, very capable, but those days have started to wane…because, guys, I am at the end of my rope.

So, next Thursday I have surgery, and I am pretty nervous about the recovery, because I won’t be able to lift Indy up for six weeks. I’m not one to be too fussed about pain, but it does kill me a bit to not be able to be very active for those six weeks and I have had to wean Indy as well, because I just think it will be a lot easier on me to not try to nurse him while I am unable to really hold him and pumping definitely is an option (or was) but I think, ultimately, weaning is the best decision for us at this time. But it hasn’t been easy. There are so many emotions that go into weaning and struggling with those emotions while struggling with a variety of other emotions has been….ahh, no words. It’s just been a lot.

I feel like we are a part of a Dr. Seuss story; the one called Oh The Places You’ll Go. In that book he talks about how we sometimes get stuck in the waiting place and how that’s an okay place to be for a little while, but if you stay there too long it gets harder and harder to break out of it. Well, we are certainly entering into the phase of needing to break out of it, because we have been waiting for what feels like forever (side note: I am aware that others wait far longer than we have but this is simply me expressing my personal journey with waiting).

I am so excited to finally hop back into our routine, and then to start taking steps towards accomplishing some goals that have been set on the back burner for some time now. I’m ready to try new things, to step a bit further out of my comfort zone, and to start making some much needed changes in my life. This year I am hoping to finally, after years of waiting, start earning a few health and fitness certificates. And then after that, Gabe and I have some percolating dreams that we can hopefully begin to hash out a bit more in the near future. So, waiting for all of these good things to come is HARD but, of course, it will be worth the wait.

I am so thankful to be back to blogging. So thankful to see a future of being able to focus on and improve my writing and other creative endeavors again. Getting pregnant at 20 was WORTH IT in a million ways, but I would be lying if I didn’t mention that it definitely held me back in terms of ambitions and dreams. And I am so, so, so, so READY.We are hopefully going to have a house by the end of this month. There are a few more steps to go and it’s hard to not get emotionally invested, but regardless of what happens with this house…Philadelphia is coming and we are excited.

2 thoughts on “Stepping Out of the Waiting Place”